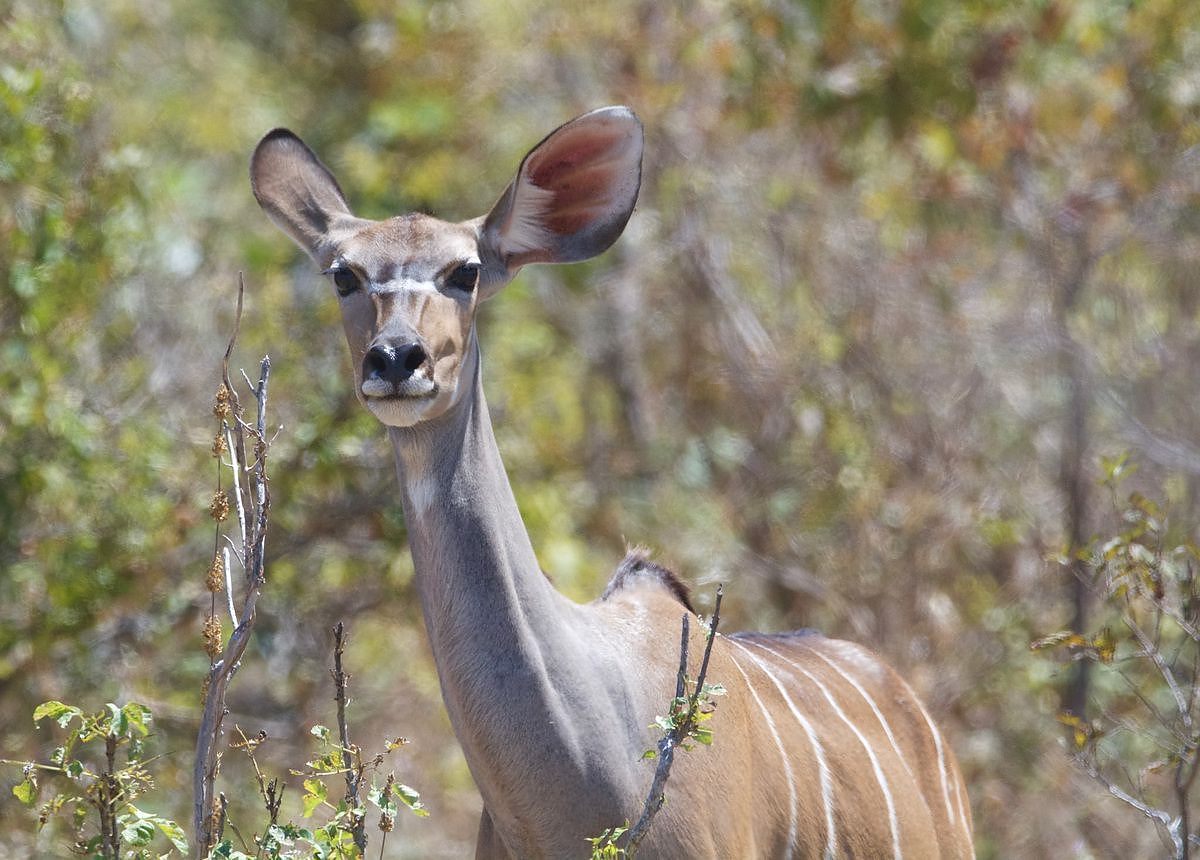 Ruaha National Park covers an area of 10,300 square kilometers, is the third largest game conservation area after Selous and Serengeti. Located in south central Tanzania, it is a remote a wild place which is way off the routes taken by most visitors to the country receiving a paltry number of visitors each year.

In consequence Ruaha is considered to be one of the great “undiscovered” wilderness areas of East Africa, it is actually at the heart of a much larger ecosystem, which extends across the Rungwa and Kizigo game conservation areas (hunting blocks), which totals an area five times the size, the main feature of the park is the Ruaha river, which rises in the swamps to the south and sweeps north and eastward through the park, turning back south and passing through the Iringa Highlands in deep-cut gorges to reach the Great Rufiji in the region of the Beho Beho mountains in the western Selous, it is the presence of this river which brings life to the broad valleys that make up the main portion of the park, sustaining the wildlife through the dry season, along the northern border of the park runs the Northern Escarpment.

Ruaha is a wonderful place to visit, which if done correctly can offer some superb game-viewing. One interesting little feature down here is the little rope bridge spanning one of the tributaries of the Ruaha, which when in flood cuts off Ruaha River Lodge from the airstrip and was thus installed to make sure that guests could arrive and depart on schedule. It is a pretty precarious affair.

Across the centre of the park lies a seemingly endless swathe of featureless dry scrub, made up of combretum and comifora bushes … which you may not have heard of now, but you will get to know pretty well out here. They are remarkable for their red flowers and orange seed pods, which are the largest flying seed pods that we’ve ever seen.

The area immediately around the Jongomeru sand river is a particulary nice section of mature riverine woodland, which presumably plays host to a wide variety of game. Unfortunately everything is so shy down here that it legs it at the first sight of you.

One particular highlight in the area is a good hippo pool, with a few dozen chubby chaps and quite a few good sized crocs too.

Birdlife: Over 465 bird species have been sighted in the park, some of which are not found in northern.

Wildlife: This vast wilderness is rich in wildlife and contains a wild variety that includes greater and lesser Kudu, roan and Sable antelope, huge herds of elephant, over 8000 resident elephants remain the largest population of any national park in E. Africa. Sly Kudu's also there are Lion, Leopard, jackal, hyena, hippo, crocodiles and packs of wild dog-rare elsewhere.